Share a memory
Obituary & Services
Tribute Wall
Read more about the life story of David and share your memory.

A Celebration of Life for David will be held Saturday, November 19, 2022, beginning at 3:00 p.m. at the United Methodist Church in Prairie Home.

David Michael Gann was born February 12, 1955, in Leavenworth, Kansas, the son of Billy and Laura (Richardson) Gann. David graduated from Benton High School in 1973. He married Sheryl Dimmit in 1993 and she preceded him in death in 2010. He married Diane Pierce October 15, 2015. David was the Mayor of Prairie Home and a member of the United Methoidst Church. David drove a school bus for years, he loved everyone he worked with, and they loved him. He was the person everyone wanted to work with. David enjoyed golfing, being with family, being outside and grilling, he would always be waiting for someone to come visit with him. Daivd’s fun, loving, kind heart will be forever missed.

Memorial contributions are suggested to the Wounded Warrior Project or the Central Missouri Honor Flight.

To send flowers to the family or plant a tree in memory of David Michael Gann, please visit our floral store. 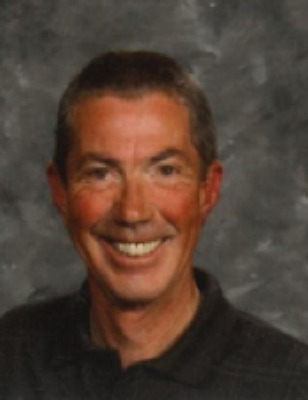