Share a memory
Obituary & Services
Tribute Wall
Read more about the life story of Ricky and share your memory.

Ricky Lane Morgan, 61, of Fulton formerly of Boonville passed away surrounded by his family Saturday, January 21, 2023 at his home in Fulton.

Ricky Lane Morgan was born November 22, 1961 the son of Eugene and Maxine (Goodwine) Morgan. Ricky married Brandy Schmidt October 24, 2015 at Zion Lutheran Church in Lone Elm. Ricky was a firefighter with Cooper County Fire Protection District for five years, during those years he received Rookie of the Year, Firefighter of the Year, and the Phoenix Award. After moving to Fulton with his wife and son he joined Callaway County Fire Department. Ricky spent ten years as a firefighter helping people, he loved his job. When Ricky was not at work, he enjoyed singing with the Central Missouri Christian Choir. He also enjoyed talking about and defending his favorite team, the Raiders. Ricky was a tremendous baker and was famous with his friends and family for his bread and cookies. Ricky’s family was his pride and joy, he loved spending time with his wife and son at home doing simple things like barbecuing and being outside. Ricky was one of a kind and will be dearly missed.

In lieu of flowers, the family is asking for memorial contributions to Howard Funeral Home for final expenses.

To send flowers to the family or plant a tree in memory of Ricky Lane Morgan, please visit our floral store.

Video is available for this event 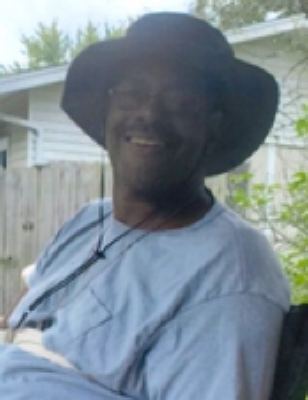